Foreign direct investments (FDIs) have a positive impact on Romania’s export performance, according to a study published by the European Bank for Reconstruction and Development (EBRD) at the end of 2019. When policy makers are looking for effective and actionable policies aimed at upgrading quality among domestic exporters, they should consider FDI promotion and, in particular, efforts to bring foreign investors into industries which are likely to supply inputs to Romanian firms, the paper outlines.
Based on a panel of Romanian firms with more than 20 employees, matched with detailed customs data, the study suggests that FDI inflows can stimulate domestic firms to upgrade the quality of their exports. Basically, the FDI-export linkage shows that investment promotion leads to more inflows of FDI in Ro-mania, which in turn allows the country to upgrade its export basket.
There are several reasons why foreign direct investments could contribute to the improvement of Roma-nia’s export structure. First, products exported by multinationals may have higher unit values due to mul-tinationals’ superior technology and marketing techniques. Second, Romanian firms in the same industry may learn by observing what multinationals produce and export and in this way upgrade the quality of their own exports. Romania is an interesting country for studying the effect of FDI on manufacturing firms for at least three reasons, according to the EBRD study.
First, manufacturing plays a relatively large role in the Romanian economy. In fact, the share of manu-facturing value added in Romania’s GDP is at 30 percent, the largest in the European Union. Secondly, Romania joined the EU in 2007, and its entry was accompanied by the highest inflows of FDI in the country’s modern history. 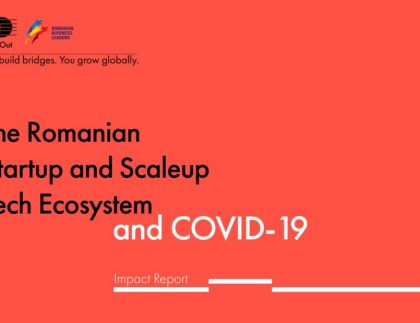 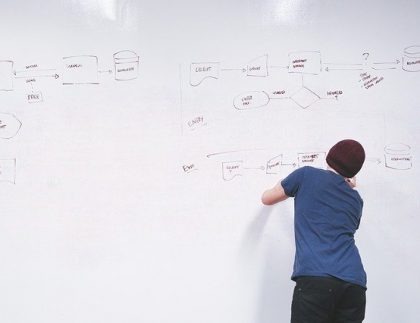